European initiative to remove the wall and the settlements

The Israeli entity has established settlements in the occupied West Bank, which include now more than 700000 Israeli settlers. The area of land confiscated by Israel during the year 2020 amounted to more than 16,345 dunams, and this area has quadrupled within one year to reach about 61,442 dunums in 2021, and it has transferred these large areas in favor of settlement projects. 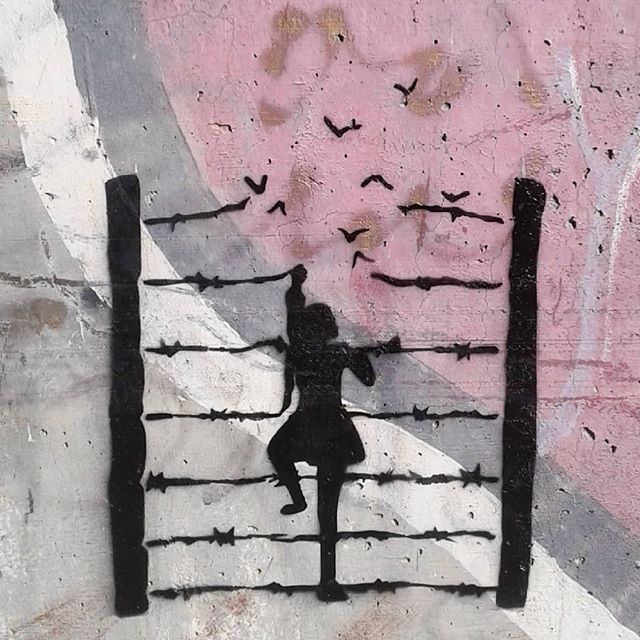 The European initiative to remove the wall and settlements

is a grouping of many human rights organizations and bodies working on the European continent, which rejects the separation wall and settlements established by the Israeli occupation authorities on the West Bank lands. The European initiative is based in the Dutch city of The Hague, which hosts the seat of the International Court.
The initiative is an independent body, established on June 1, 2010. Its aim is to work against the apartheid wall and settlement in the occupied Palestinian territories, which constitute a clear and explicit violation of international and humanitarian laws.
The European initiative accompanies the various issues related to the issue of building settlements and the wall, especially in the city of Jerusalem, which is besieged by a system of the separation wall, settlements, and Israeli military checkpoints, and the displacement of its indigenous population, the demolition of their homes, and the confiscation of their lands.

initiative aims to work on

which is represented by the wall and the Israeli settlements in the occupied Palestinian territories, which constitute a clear violation of international and humanitarian laws.

Support and enhance solidarity with the steadfastness of the Palestinian people
and their struggle on the path of freedom and independence. 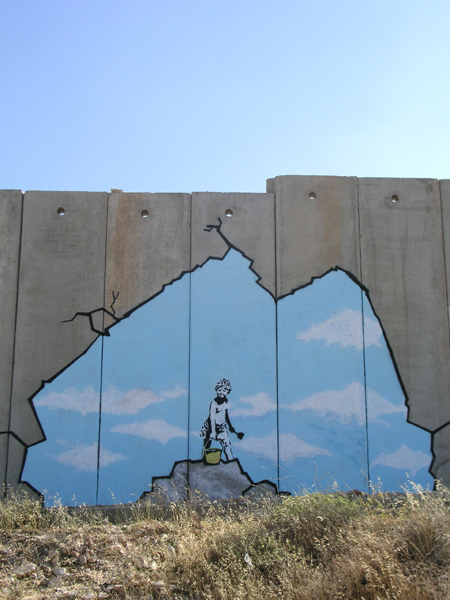 In the European initiative, we seek to achieve our goals through:

The Israeli occupation's construction of settlements and the wall in the West Bank not only violates international conventions and norms but is an essential part of the occupation system that includes in addition to the settlements and the wall a wide range of violations of human rights and international law, which includes the principle of collective punishment, the seizure of land, private property, and home demolitions In order to build the wall, in addition to denying the Palestinians basic rights such as the right to work, education, treatment, and the right to social communication. Therefore, the idea of establishing this initiative comes to support and enhance solidarity with the steadfastness of the Palestinian people and their struggle on the path of freedom and independence, by supporting European individuals, bodies and institutions in solidarity with the Palestinian people

The Apartheid Wall is a huge building with a height of 9 meters from reinforced concrete and aims to isolate and suffocate the Palestinian population centers under the Israeli occupation.

Illegal Israeli population gatherings, built by the Israeli occupation on the occupied Palestinian territories, in violation of international laws and norms. 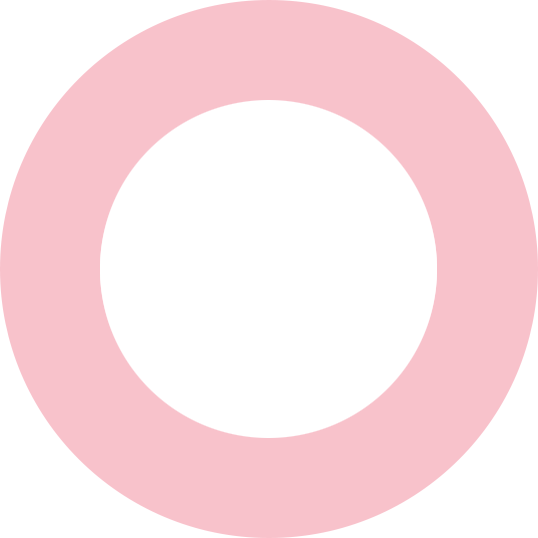